október 17, 2013
Women and youth-focused entrepreneurial initiatives were strong themes of the 2013 entries to the European Commission’s European Enterprise Promotion Awards.

Women and youth-focused entrepreneurial initiatives were strong themes of the 2013 entries to the European Commission’s European Enterprise Promotion Awards. This year, a new category, Supporting the Development of Green Markets and Resource Efficiency, was also introduced. One of the Commission’s targets for the year 2020 is a 75% employment rate for women and men aged from 20 to 64. This will be achieved by getting more people into work, especially women, the young, older and low-skilled people and legal migrants. Every year, the European Enterprise Promotion Awards help inspire potential entrepreneurs by identifying and recognising Europe’s most successful promoters of enterprise and entrepreneurship. The winners will be announced in November at a ceremony during a Small and Medium Sized Enterprises assembly in Vilnius.

European Commission Vice-President Antonio Tajani, responsible for Industry and Entrepreneurship, commented, “The creativity shown by these projects demonstrates exactly why harnessing the entrepreneurial spirit is so important in driving European business. We need to multiply these concrete success stories and make Europe more business-oriented and business-friendly.”

Hundreds of projects from across Europe have already participated in national competitions for a chance to progress to compete at European level. Three projects awarded prizes at national level and which will be considered for prizes in the European Enterprise Promotion Awards explore the themes of:

Studies show that students who receive entrepreneurship education are not only more likely to be employed, but also more likely to start their own companies. In Poland an initiative undertaken by the Municipality of Wrocław Economic Development Office involved the production and performance of a play entitled “The fairytale about Janek, the entrepreneur and his foolish brothers.” This is the first educational tool in Poland in the form of a theatrical performance to address entrepreneurship that targets primary school pupils. In addition to the live audience, 60,000 pupils from 720 schools around the country viewed the performance online.

Women's entrepreneurial potential is a very much underexploited source of economic growth and new jobs. The fact that women only account for 34.4% of the self-employed in Europe suggests that they need more encouragement to become entrepreneurs. In the Slovak Guardian Angels for Female Entrepreneurs Project, mentors take female entrepreneurs under their wing and guide their first business steps, helping to deal with teething problems in their business careers. The project, organised by the National Agency for Development of Small and Medium Enterprises (NADSME), has aided 33 female entrepreneurs with the help of 14 mentors.

The recycling industry is one of the most important providers of raw materials for European industries. Optimising waste recycling will increase the security of our external material supplies, create jobs and make financial savings. But out of 40 billion tonnes of waste generated annually in the EU, only about 40% is recycled. In Cyprus, Green Dot (Cyprus) Public Co Ltd has performed a household recycling collection since 2007 and has since grown to cover 85% of the population. Cypriots have responded positively to the service and the overall recycling rate has doubled from 2006 - 2012. The organisation created more than 200 new green jobs and allowed local recycling companies to grow and enhance their long term sustainability.

The national competition winners will now go forward to compete in the pan-European Awards. The jury will review the entries and release a shortlist of the top entrants in each category to go forward to the final competition. The winners, including the Grand Jury Prize winner, will be announced at the European Enterprise Promotion Awards ceremony in November, which will take place during the SME Assembly in Vilnius, Lithuania on 25-26 November 2013.

The European Enterprise Promotion Awards  showcases best entrepreneurship policies and practices, raises awareness of the added value of entrepreneurship and encourages and inspires potential entrepreneurs. Since 2006, the Awards have rewarded excellence at a national, regional and local level. Over 2 000 projects have entered since the awards were launched and together they have supported the creation of well over 10 000 new companies. 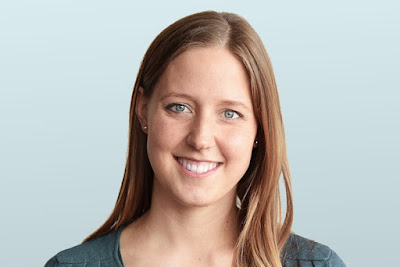 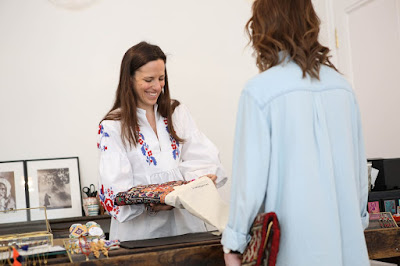 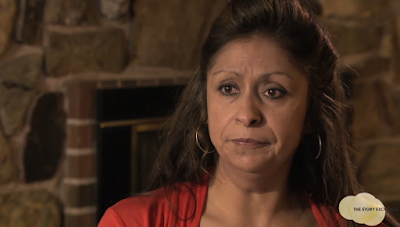